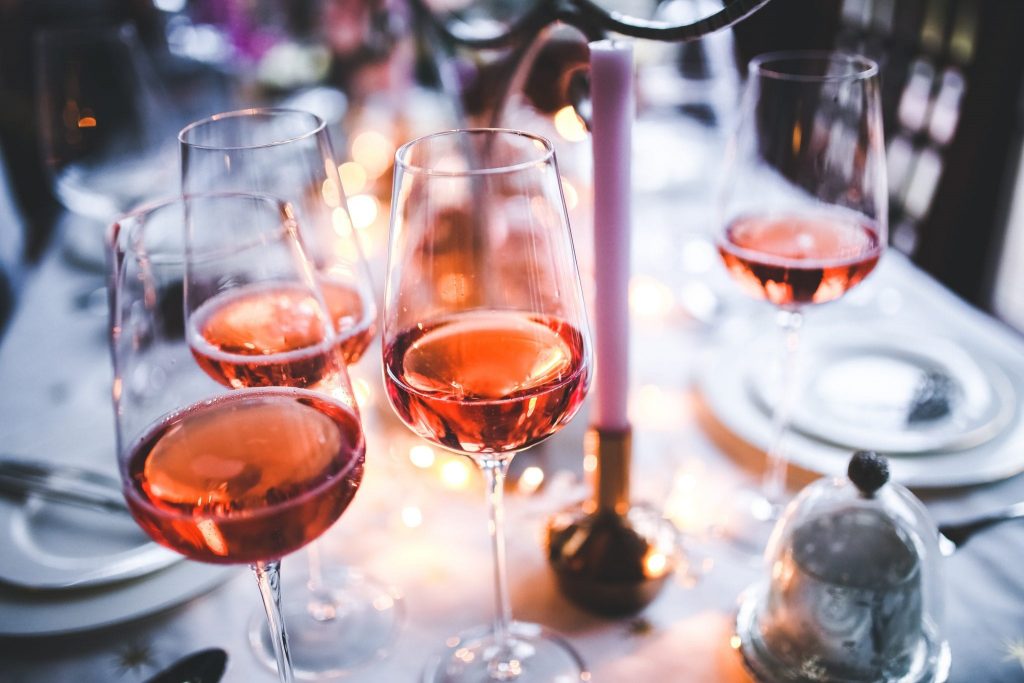 When people under the influence of alcohol get behind the wheel of a car, they are often putting themselves and anyone else they encounter in danger. Every year, countless drunk driving accidents occur throughout the United States, changing and often costing lives. Alarmingly, a recent student has shown that South Carolina is the state with the third highest drunk driving fatality rate.

The research, which looked at accidents from 2012, was carried out by 24-7 Wall Street. It found that 360 people lost their lives to drunk drivers that year in South Carolina. However, the state’s rank was 20th in the country in terms of DUI arrests. Local law enforcement, concerned by the figures, has been speculating on why the fatality numbers are so high.

They suspect that both residents and visitors to the state have a part to play in the statistics. One officer mused that some people might be too caught up in their vacations, while others simply don’t think an accident could happen to them. Whatever the reason, the state is likely to see a much tougher response to drunk driving convictions with the passing of Emma’s Law.

This bill, recently signed into law, means a first-time DUI conviction, with the driver’s blood alcohol level equal to or more than 0.15 percent, will earn the driver six months with an ignition interlock device fitted to their vehicle. This will be increased to two years for second convictions with a blood alcohol level of or above 0.08.

These statistics should serve as a reminder to drivers in South Carolina that driving drunk is simply not acceptable. If you or a loved one has been involved in an accident caused by a drunk driver, it is important to seek justice. An attorney may be able to help you gain compensation for your injuries, to cover your medical expenses and any impact that the incident may have had on your life. If you have been injured and need advice on your options, contact us to set up a free consultation.

How to Protect Your Teen Driver

Why You Need a Charleston Truck Accident Attorney on Your Side